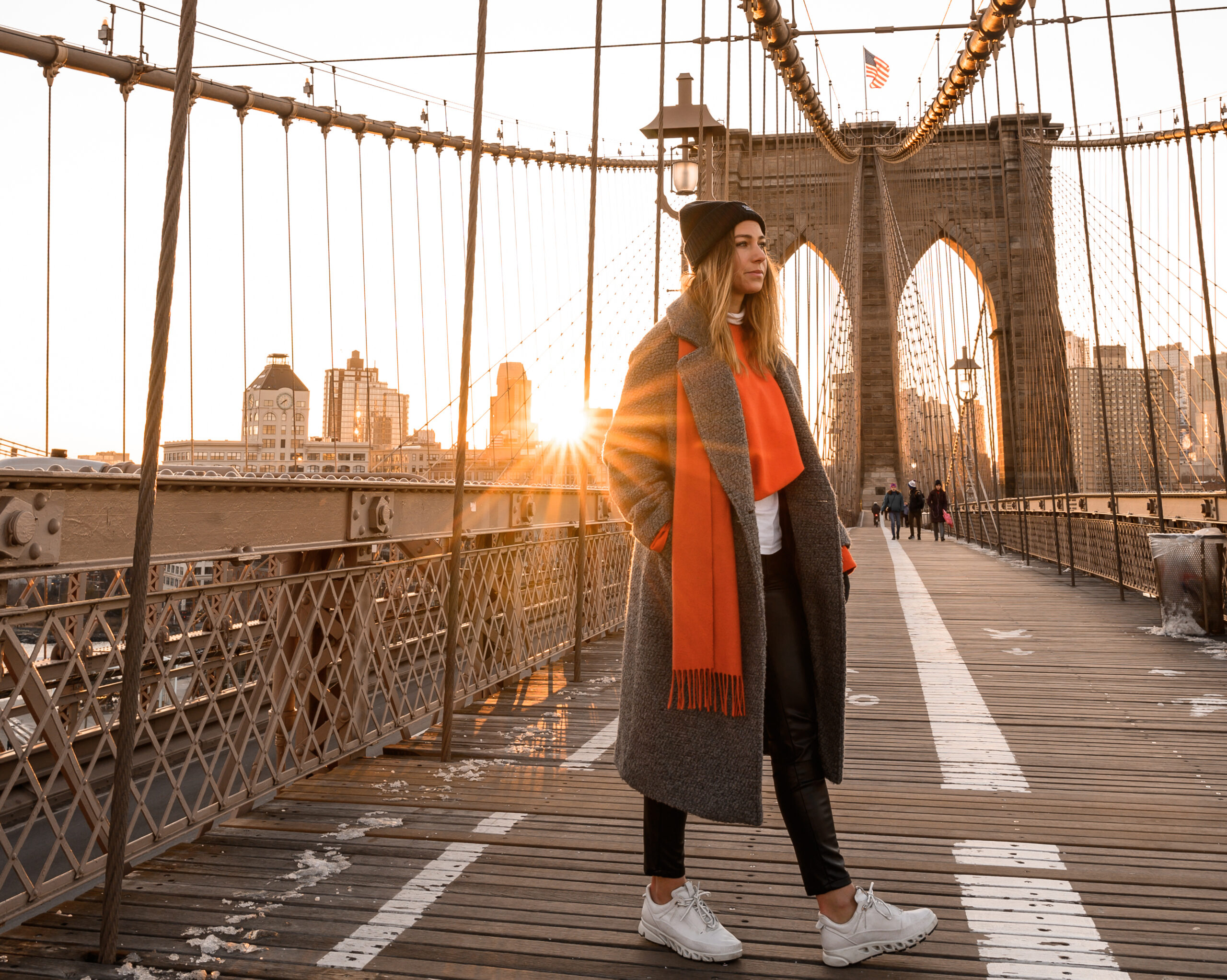 Our last (and it looks like last for a really long time) roadtrip around Hawaii was actually one big coincidence.

We originally planned on going to Patagonia, but due to various circumstances we didn’t have time to prepare properly and Patagonia is not exactly a location for improvisations such as: “we will see when we get there”.

So at the end of November – as usually – we started looking for a destination, where we would spend Christmas and New Year. Then we found some fantastic flights to New York and it was decided. Then the next selection narrowed, and in the end, we agreed on Hawaii.

I’ve been to New York maybe ten times, but never before Christmas, so we were both looking forward to the kitsch decoration, lots of lights, skating in Central Park and hot wine. We didn’t have an exact program, we went to New York to really enjoy it.

We started the first day with a walk around the city – Time Square, Grand Central terminal, Brodway, Rockefeller Center, Wendy’s (of course). New York’s pre-Christmas time was like a romantic movie. To make the illusion perfect, we wanted to rent ice-skates and circle on the rink below the Rockefeller Center like movie stars. Since the last time we were both skating was about twenty years ago, we decided that it would probably be a real comedy and were satisfied with walking. We walked 13 km that day.

Despite the jet lag, we decided to get up for sunrise the next day and walk to Brooklyn Bridge. It was freaking cold, but seeing Brooklyn Bridge without people was definitely worth the frozen feet. We took a couple of nice pictures and headed back to downtown. We stopped at the 9/11 memorial. It’s a real monument which gave me goosebumps. Right next to it, you can find the World Trade Center metro station. It was designed by a world-famous architect Calatrava and apart from the fact that its construction was delayed by about 7 years, it’s the most expensive station in the world. The building is beautiful and definitely worth a picture. There are various shops on the upper floor of the station.

Then happened what needed to happen. Sunset on Top Of The Rock at Rockefeller Center. This is a view which I will never get bored of. We spent almost two hours on the top, before heading towards our hotel on 44th Street. Sunrise and sunset at such iconic New York landmarks in one day. We walked 25 km and in passed out right after hitting the bed.

The next day we set off along the High Line, which is the original old railway line that ran above the streets. It was saved from demolition at the last moment and today it’s a wonderful walk full of nature, architecture and design. We made it to the Hudson Yard, where you can find another brand new architectural attraction – The Vessel. A building with interconnected stairs resembling a honeycomb. It has wonderful views of the Hudson River.

We had a delicious coffee at Chelsea Market and continued to the Museum of Modern Art in the afternoon. We spent a whole day there years ago so this time we knew what to expect – the Impressionists, Dali, Mattis and especially Kupka, photographs of Drtikol and Kratochvíl and Libuše Niklová’s toys. Total walking distance – 27 km (!).

The next morning we went to the National Library, which was very close to our hotel. Then we walked around the city and visited Central Park. We enjoyed coffee in awesome little cafes and tasted absolutely fantastic cookies from the Christmas markets. We chilled at Time Square for a bit again, then went back to see the wonderful light show at Rockefeller Center. We managed to hit Macy’s, the largest department store in the world, but in the end, we escaped from there because it was impossible to move. That’s how crowded it was.

On the last day in New York, we took a ferry around the Statue of Liberty to Brooklyn to look at the Brooklyn Bridge from the other side. To get back, we used Manhattan Bridge and headed straight to Katz´s Delicatessen, a famous pastrami bistro. The line was unbelievably long, but what it was totally worth the wait.

In 5 days we walked 132 km around NYC. Originally we wanted to plan our Hawaii road trip in the evenings, but we were always too tired. So we ended up planning almost everything on the plane to Kahului.