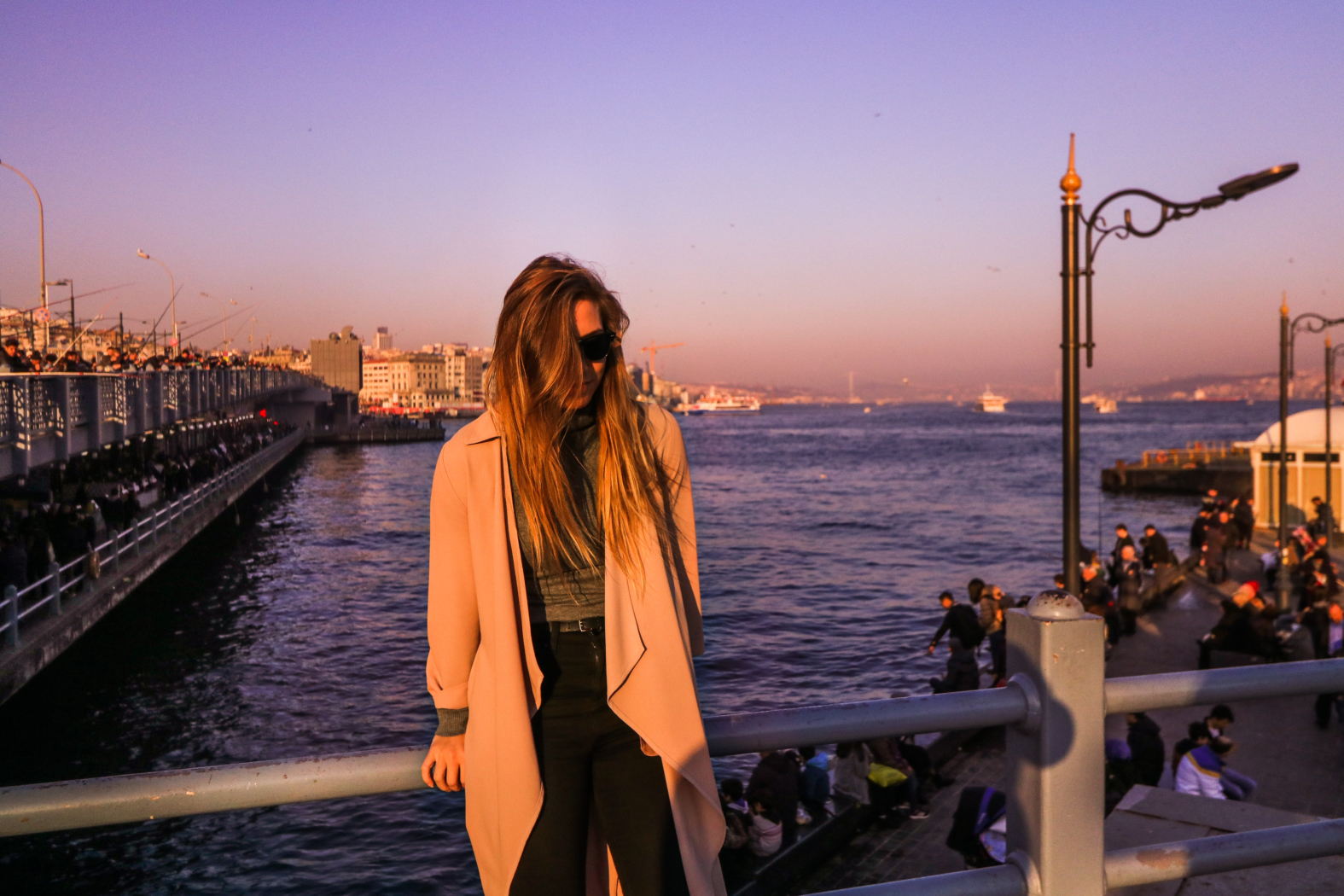 A few days ago I returned from Istanbul, which I visited for the first time in my life. I spent two full days there and I was absolutely thrilled to finally see it. I honestly didn’t know what to expect, but that’s sometimes better because then you’re excited about everything you see.

The weather was absolutely fantastic, the temperature was around 15°C and most of the time the sun was shining. I went through (at least I hope I did) the most important sights.

Before I tell you what I saw, I need to compliment Turkish Airlines because their service totally got me. When it comes to premium service, everyone thinks of Emirates or Qatar Airways, but no one actually knows about Turkish Airlines, which are definitely comparable.

Anyways, perhaps the most famous monument you can find in Istanbul is Hagia Sofia. I wanted to learn something, so I took a guide who was running around the mosque with me for an hour trying to tell me everything he knew. For example, did you know that it was built in 537 AD in just 5 years? Or that it was originally a Christian cathedral, which was later transformed into an Islamic mosque and today serves only as a museum?

Another mosque I explored was the Sultan Ahmed Mosque, which is also called Blue Mosque because of its blue color. It was free to get in, so I strolled for a few minutes there as well.

I also stopped by Topkapi Palace. The greatest attraction of this palace was definitely Harem, which shows how all the sultan’s women lived, which was worth seeing.

I could not miss the Egyptian market either. I had to buy all the candy just to try it, including traditional baklava and turkish delight. I have to admit that I never had either baklava or turkish delight before and although I love sweet stuff, this was way too much even for me, haha ​​:) I swear I’ve never tasted anything sweeter than baklava, haha:)

When it comes to safety, a lot of people were asking me how safe the city was. Well, I didn’t have the feeling that I was unsafe at any moment. There is almost 20 million people, so you’re basically always in the middle of a crowd and unless you’re walking on doubtful streets at night alone, nothing bad can happen to you.

Anyways, I said to myself, that this was not my last time in Turkey, I still want to explore Cappadocia, Pamukkale and some local mountains as well! As you guys know, I’m not a big fan of the sea, so I’ll leave the classic Antalya for others, hihi :))))