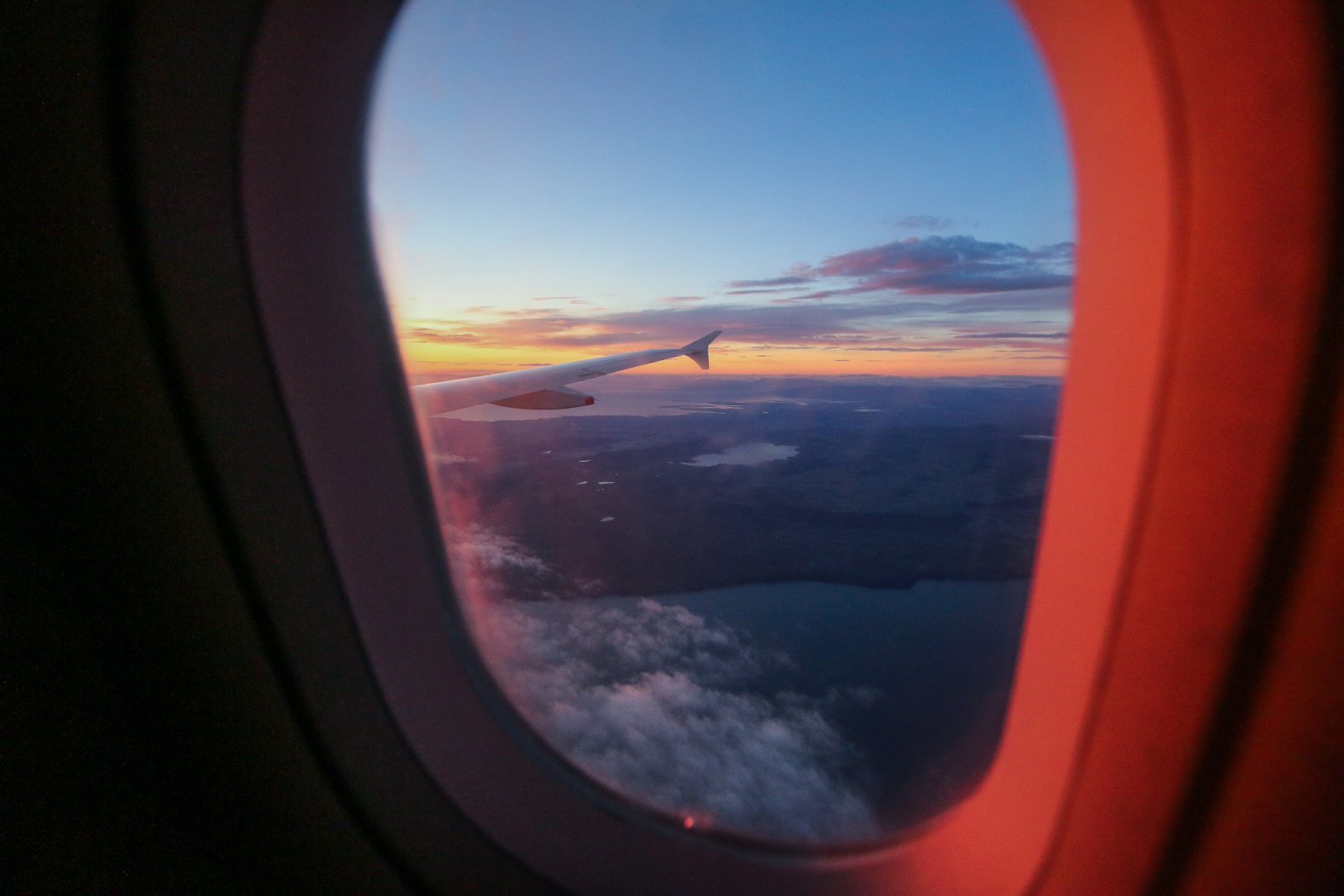 So finally I managed to go through all the photos from Iceland! Altogether I have shot almost 10 000 pics, so it was quite a work to choose the best ones & edit them. In this article there will be a lot of talking and just a few photos, because I’m gonna explain everything first, and then I’ll overload you with all the photos of the most beautiful places.

The whole idea came as usually – with a super-cheap ticket from Bremen, Germany to Reykjavik. I didn’t want to go to Iceland in the first place, we actually planned the Lofoten Islands in Norway for the summer, but we just could not resist the ticket. Originally, there was supposed to be just three of us – me, Vojta and his sister, but then I texted my friend Soňa and she didn’t hesitate for a second, haha 🙂

When I was booking a car less than two weeks before the flight, I went nuts because of the rent price. I was in Iceland five years ago and I knew that we wouldn’t see what we wanted to see with a regular car, so it was necessary to rent a 4×4, which was so expensive, that we could buy a used car here in the Czech Republic. It wasn’t so bad after all, because the cost was split by the four of us, but it was still the biggest expense of the trip. There is one highway around the whole island, but since we wanted to get to the best, not so touristy places, we had to get through the gravel roads, which sometimes included crossing rivers. A classic car wouldn’t definitely manage that, even in the four-wheeled car we nearly drowned our Grand Vitara, but more about that later:)

We packed a tent, a backpack, some food, five pairs of socks, and off we went. The weather forecast promised about 10 degrees during the day and 4 degrees at night, and even though I had studied the weather quite carefully, I grossly underestimated it and three jumpers were just not enough. I was wearing all three of them all the time, so after two weeks I had to smell like rotten eggs, hahahaha 🙂

Despite the cruel cold weather, we had an incredible luck and even now I can’t still believe that it rained only once through the day.

Surely, you guys are wondering, how we were satisfied with the self-folding tent. We were a bit worried how it the German airlines would react, because due to it’s weird dimensions it wouldn’t fit into our backpacks. We were quite surprised that we didn’t have any problem with that, and we didn’t even have to pay extra for it. And as far as the functionality goes, I can’t imagine having a classic tent. That feeling, that you have to put together a tent in 4 degrees and freeze for several minutes… haha:)

We got to Bremen by car and parked it at the airport. Concerning the money, the price was exactly the same, as if we went to Bremen by bus, but time of driving a car was about four hours shorter, which was a win.

The weight limit was 20 kg, which was quite a challenge, but we made it. We even succeeded in taking exactly the amount of food we needed for the two weeks, so we didn’t have to go grocery shopping at all. We brought a gas cooker with us and bought the gas when we arrived (because obviously you can’t have the gas on the aircraft). We even got three half-full cylinders at the airport from a group of guys who flew back home, and didn’t use them.

We planned the itinerary as always – based on the photos from Google and Instagram, haha:) We just found the best places, put them into a map, and then connected the dots and made meaningful route. Some places were just on the road, and to get to the other ones we had to hike a bit, but it was all worth it!

Together we drove about 3580 km, of which about 2600 km were on the road and the rest on the unpaved paths. We crossed around fifteen rivers and got a flat tire once.

So that’s the beginning and the roadtrip! If you wonder about anything not said here, feel free to ask in the comments, I will answer everything!:)

And tomorrow, there will be an article about the south coast! Stay tuned!

The most beautiful pass in Switzerland called Susten Pass