From Prague to England by car for a wedding 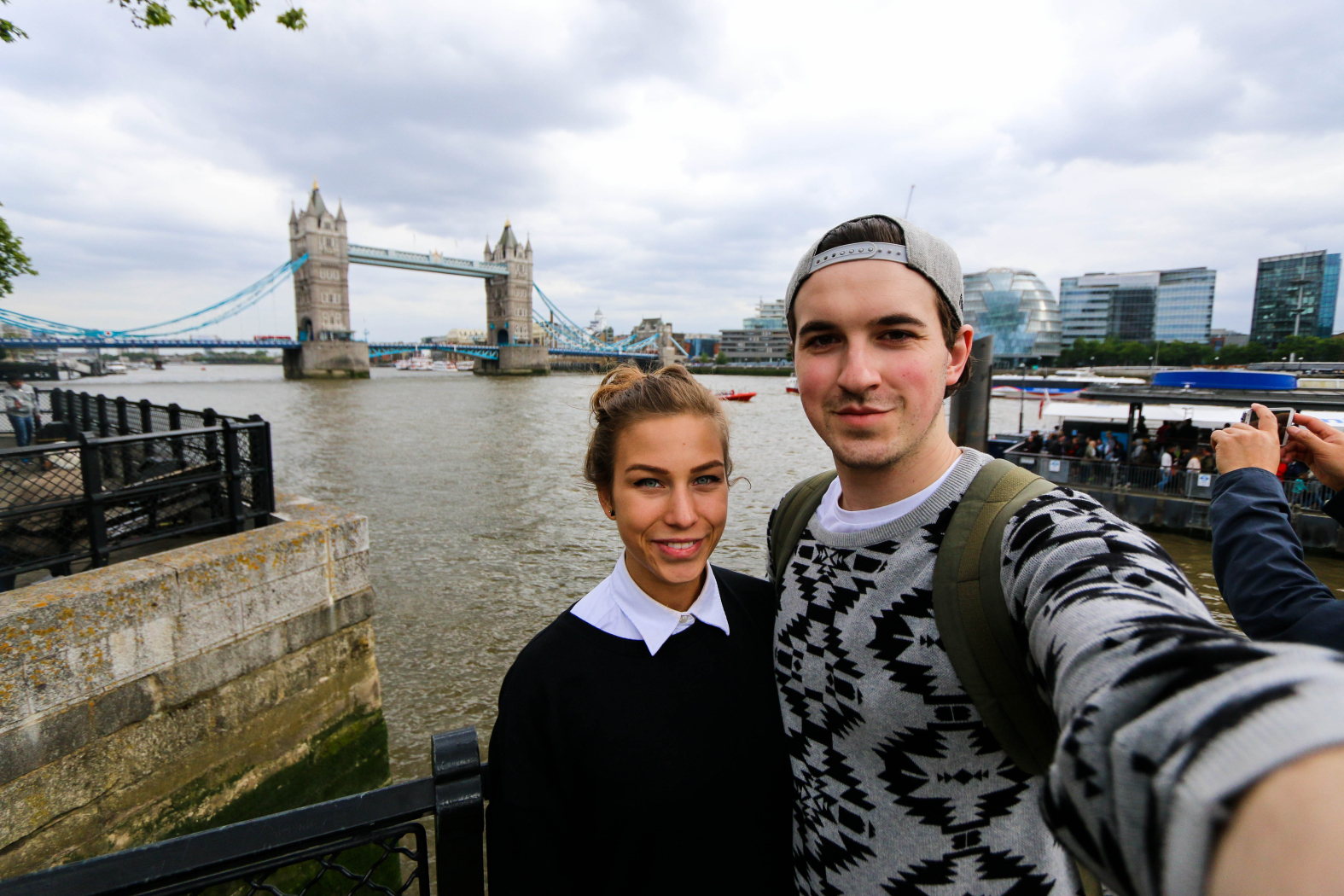 So I finally made some time to go through all the photos from our trip to England last week. I would go back in a heartbeat!! The main reason we got to go in the middle of the finals was Vojta’s mom’s wedding. And since I haven’t been to England in about 8 years, we stayed a little longer in order to travel around a bit. We went to see Salisbury, Oxford, Stonehenge, London and Dorset.

We took the car from Prague and it took us over 19 exhausting hours on the road! We didn’t mind driving on the left and it even seemed natural at the end of the trip. We both got to screw up once and drive on the right – fortunately for everyone, no harm was done because we were all alone:)

Everything was done last minute so we still had to do some shopping the day before the wedding. We stopped in Salisbury where we also checked out the cathedral after we had got everything we needed.

The wedding was flewless!!! It was sunny with amazing 25 degrees – which is quite spectacular for England. I ate so much food in one day what I would normally eat at least a week, and I was offered a drink every twenty minutes or so! I was wearing this white dress I bought from the new F&F Signature collection. I needed something classy and not too provocative.

We celebrated, we ate, we drank almost til the next morning, so we had to head out to Oxford later than we expected to. When we got there we spent the afternoon walking around the town and the university – there were so many magical streets! Since Stonehenge was on the way back, we decided to check it out as well (I had never seen it before!). It was quite late, so we did not even get in and behind the fence, but the sunset over Stonehenge was spectacular.

The next morning I woke up at 5 AM and force Vojta to go with me for a ride to the coast, which was supposed to be “not far away”, but after an hour of driving we got to some pretty amazing places. We hiked over couple hills and got to a place, from where we could see all the white cliffs and natural bridge called Durdle Door, which was worth it.

When we returned, we grabbed a snack and drove to London for the second part of our travel-exhausting day. We walked through and through, and it was perfect. The style, the atmosphere, the people… It almost made me cry when thinking about living back in Prague and not here:( I finally got to try fish & chips, but the best food experience came from the Westfield shopping centre where we parked our car… we found Krispy Kreme!!!!! The best donuts in the whole wide world, which we remember well from the US. We bought a dozen and enjoyed it on our way back home.

Unfortunately, we had to go back the next day. That didn’t stop us to see one more place – Brugge (which I visited three years ago when it was all dark and raining). I think it is the most beautiful city in Europe (ehm…well, after Reykjavik, Oslo, and also Copenhagen). We returned to Prague after another really long drive with almost 7000 pictures in my camera. I also want to make a post with a video from our travels that would show you better our experiences and the journey:)

And now back to studying!! I have one more final left, then my bachelor thesis defence and the state exams in three weeks. It will be tough, so if you’re going through the same, good luck and get it done! We will see you on the other side!:D

Have a great Friday!