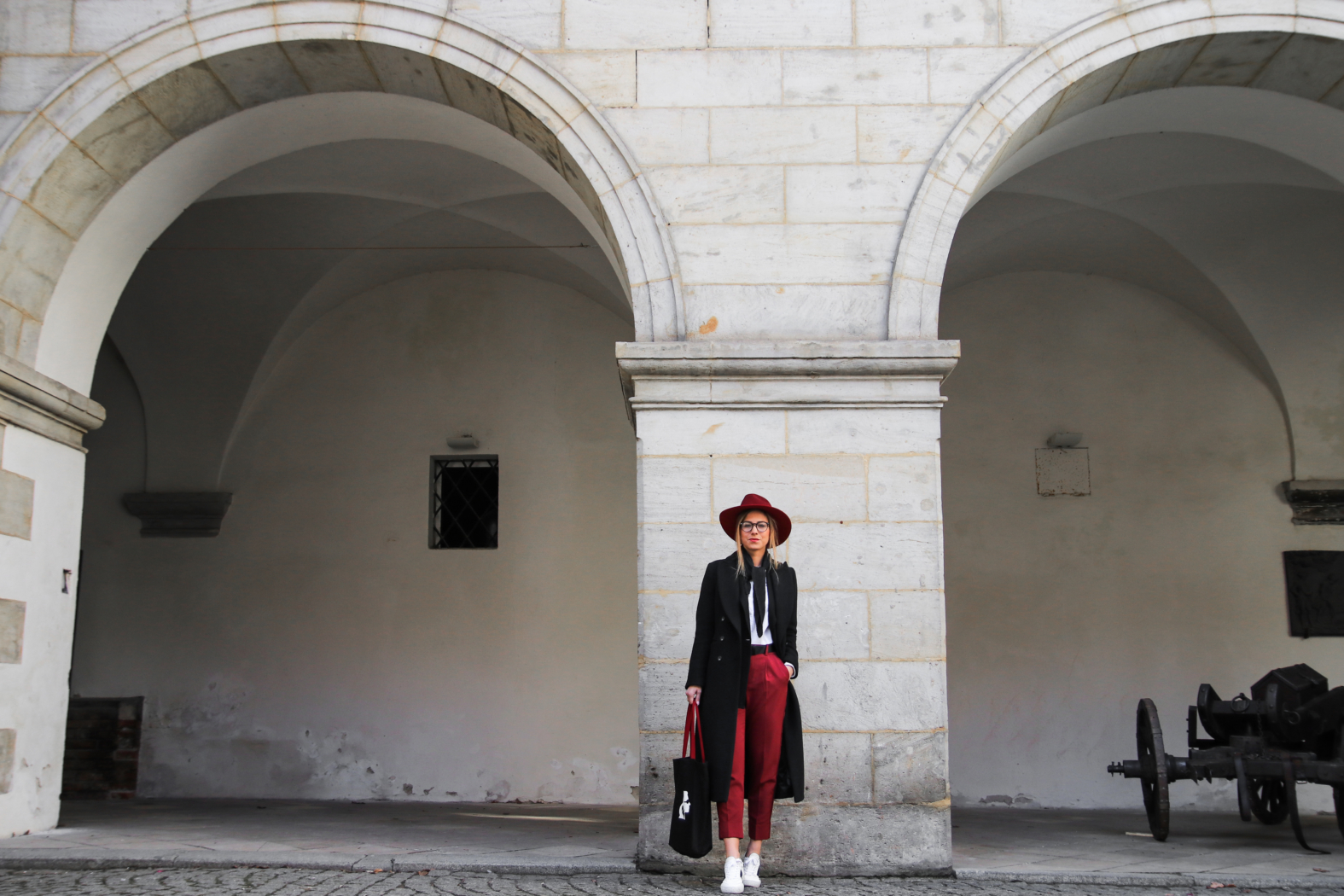 I’ve been bombing you guys with too much mountains lately, so it’s time for an outfit post for a change. A long time ago I mentioned that I always enjoy the feeling of coming dirty, smelly, muddy and without makeup back home from some outdoor trip, and switching to a lady within a few minutes going out for a meeting. Such a chameleon :))))

It’s hard to say which one I prefer though. Let’s say that when it’s my 10th day in the mountains, I really look forward to the lady-side of me, and when I’m being a city lady for too long, I stop enjoying it and want to be the stinky homeless person again.

Anyways, quite an interesting thing happened yesterday. Actually it’s not really that interesting when I think about it because this happens quite often. My mom called me and asked me what I was gonna do tomorrow. I said nothing special and wondered why she was asking. And she said “how about Lapland tomorrow?” And there we went. We bought tickets within a few minutes, and will be leaving in a few hours. We literally had 2 hours to plan our itinerary, but we’re going to figure out most of the things on the way. It should have warned me that something like this would happen sooner or later, as she kept sending me printscreens from her application which predicts the Northern Lights probability in different places several times a week. Honestly I trust that application as much as I trust the Apple weather forecast, but we’ll see – maybe we’ll be lucky! Worst case scenario, we’ll see lots of snow and reindeer :)))) Anyways, be sure to check my Instastories the following couple of days! Off to packing now! Seeya!