Thoughts about modern architecture in the Czech Republic 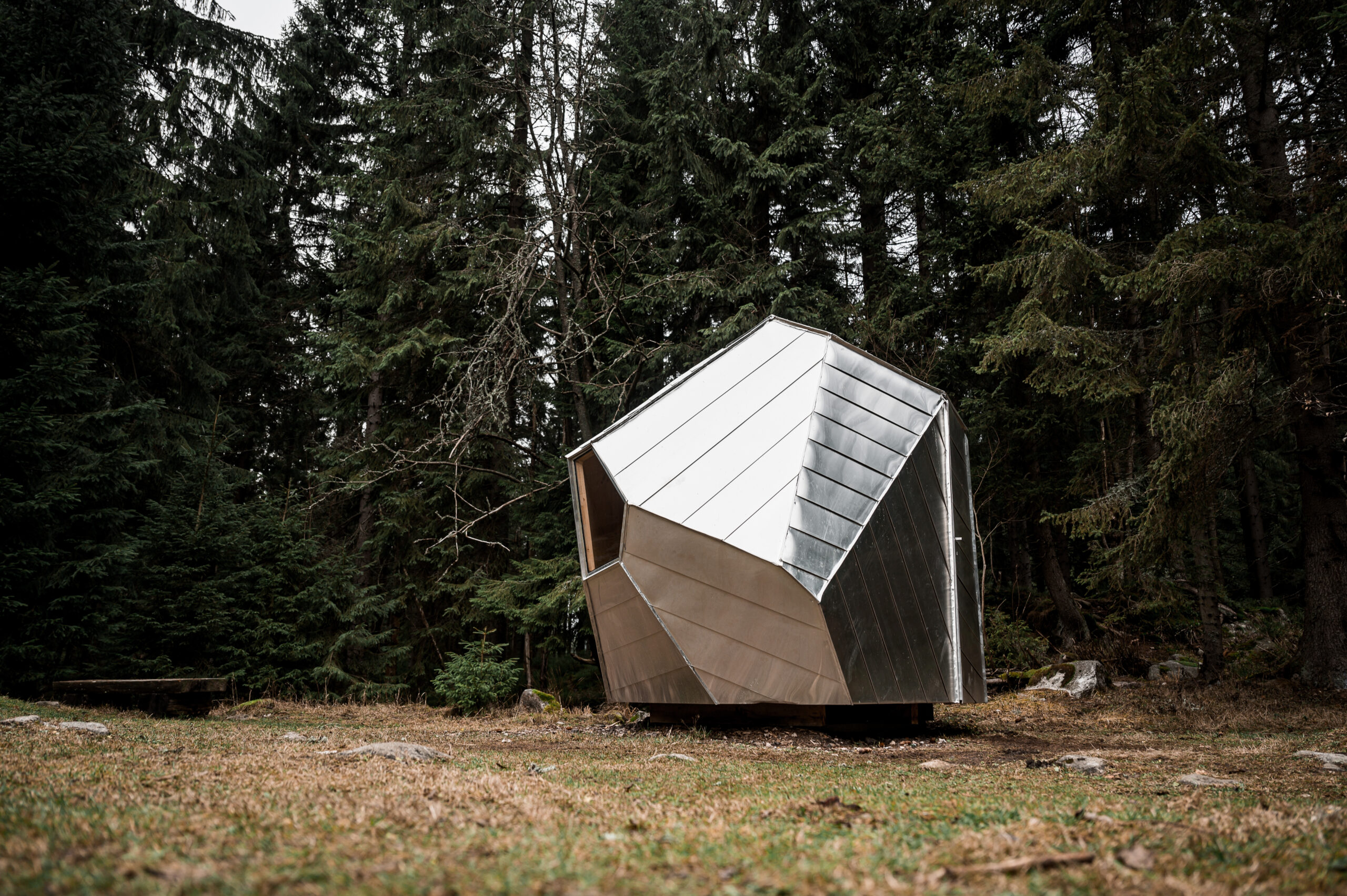 I hope I have some modern architecture enthusiasts here. I’m one myself, and I’m able to drive all the way across the Republic just to see one structure.

The Czech Republic does not have many of these modern structures. It’s hard to know why there are so few modern and well-designed buildings in the Czech Republic. I’m no expert, but I’d say it’s all under the supervision of the government who is into a conservative strategy and is not a big fan of modern construction.

I recently came into contact with a friend who wanted to build a minimalist module house on his property, with one wall entirely made of glass. He didn’t get his building permit. And why? Because his cabin didn’t match the style of the current development. It lacked saddle roof, and the window was too large and it contributed to the light smog.

So should we build houses exactly as they were built 200 years ago? We may as well start calling the Czech Republic the chancellery of Europe.

And then you’re driving through the suburbs of some town and you see a purple skyscraper with ugly plastic windows. And that one was allowed. And why? Because it fits the current style?

Apart from that, modern buildings work with, let’s say, renewable energy sources and generally impact much less on the environment. I would even argue that progressive architecture affects tourism quite a bit. Why is it that when they build unique bus stops in an Austrian village in the middle of nowhere, the whole world comes to see them? To see bus stops. No one is going to look at our bus stops.

Why aren’t Western countries setting an example for us? Do we not want it to be said around the world that modern structures with an environmental overlap are being created in the Czech Republic, as for example in the Nordic countries?

Well, I think that’s enough of badmouthing. I think you understand my position on the government. Lucky for us, there are a few exceptions that have been allowed. I don’t see how, but they did, which is important.

And I just hope that this system will change with the new generation and there will be more modern structures. The question then, of course, is taste, because not every modern building is tasteful, and the problem is that everyone has different taste. Thus, even opinion on the architecture of different people is different. It’s very possible that someone doesn’t like what I’m celebrating here. It’s like fashion. Not everyone has to like your yellow coat.

Maybe I’m actually one of the few who likes this type of construction. In which case, it’s obvious why there are so few of them. But if more people like it, the question has gone unanswered.

Does anyone know the answer? And what is your opinion of modern buildings? Share it with me! 🙂

Having fun with Škoda cars